the difference that news makes

"Imagine.. prisoners of war held behind barbed wire in a camp with little food and filthy conditions near the end of the second world war. On the outside of the fence, the captors are free and go about their business as though they don't have a care. Inside the fence the captured soldiers are thin, hollow-eyed, unshaven and dirty. Some die each day. Then somehow a radio is smuggled into one of the barracks. There is a connection with the outside world and the progress of the war. Then one day the captors on the outside of the fence see something very strange. Inside the fence the weak, dirty, unshaved soldiers are smiling and laughing...

What makes this so strange to everyone outside the fence is that nothing has changed. These soldiers are still in captivity. They still have food and water. And many are still sick and dying. But what the captors don't know is that what these soldiers do have is news. The decisive battle of liberation has been fought. And the liberating troops are only miles away from the camp. Freedom is imminent

This is the difference that news makes. Christians have heard the news that Christ has come into the world and has fought the decisive battle to defeat Satan and death and sin and hell. The war will be over soon, and there is no longer any doubt as to who will win. Christ will win, and he will liberate all those who have put their hope in him. The good news is not that there is no pain or death or sin or hell. There is. The good news is that the King himself has come and these enemies have been defeated" 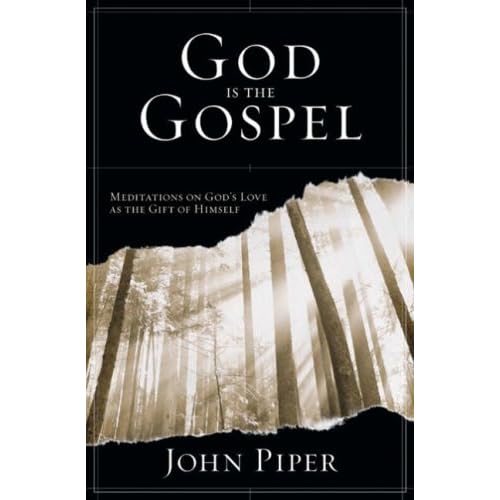