the town (not) left behind part 1 - not fair 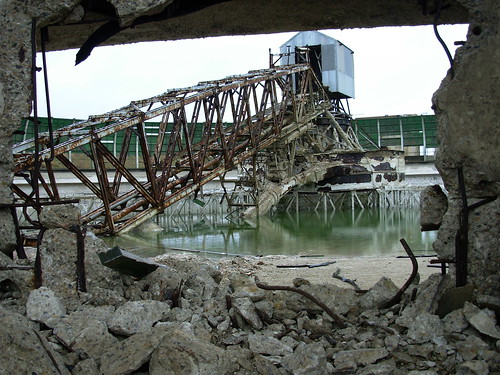 A recent article about Hartlepool being a town left behind provoked a lot of emotion for Hartlepudlians that read it. I was one of them, I felt angry at the unfairness of cuts in comparison to other parts of the country.

After thinking about it for a few weeks, here are some of the things that the gospel (the good news about who Jesus is and what he's done) has to say to the situation:

The unequal distribution of cuts across the country is unfair. We read about it and feel strongly that it should be fair. We have an inbuilt sense of justice and that exists in us because of God. God is perfectly just and, because we are made in his image, we instinctively feel the sting of unfairness. Injustice occurs because of sin. God hates injustice and we look forward to a day when ultimate justice will be done and the world will have no pain, tears, sadness or injustice.

But we are also the perpetrators of injustice, not just the victims of injustice and so we wouldn't belong in that world. We don’t wanted to be treated unfairly, unless we are on the side getting the better deal. If we want the world to be perfectly fair, we would need to get rid of more than the government, we'd need to get rid of me. And you. It would be fair for God to cut us unjust people off. But he’s not only just, he’s the loving justifier.

[Jesus sacrificial death on the cross] was to show his righteousness at the present time, so that he might be just and the justifier of the one who has faith in Jesus. (Romans 3:26)