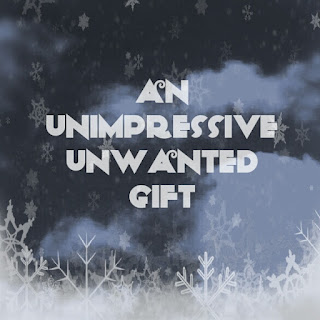 This Christmas will be the first Christmas I get to spend with my son. It's really difficult to buy gifts for someone so young. You have this moment where you realise he couldn’t really care less about what you get him, so long as it’s in shiny wrapping paper. And this got me thinking a lot about the gifts we want as we get older. I'm the polar opposite of my son, I don’t care about how it's wrapped, I'm asking myself “is this gift going to be something that I really want.” I don't have as much time and money to spend on cool gifts anymore, so Christmas is open season on all those things I have wanted for myself but haven't gotten.

Jesus didn't come in an impressive display. He spent his first evening lying in a trough surrounded by barnyard animals. He wasn't necessarily what people wanted. The people in his time were longing for a warrior king who might burst on the scene and rescue them from the Romans, but this was a weak and vulnerable baby, the son of a carpenter and a young girl. 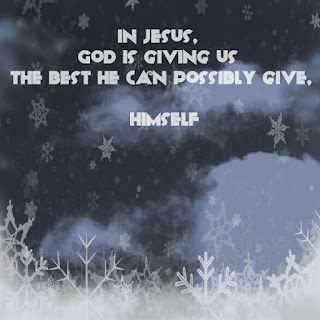