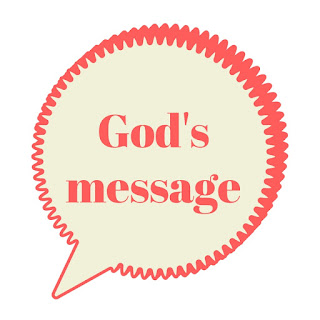 The oracle of the word of the LORD to Israel by Malachi.(Malachi 1:1 ESV)


Israel had a great history. Under David and Solomon they were a great nation, feared and respected. After that, the nation had split and, after a series of mostly bad kings, ended up in exile. During the exile there was the hope that God would restore his great nation and it looked like that was happening when people were allowed to return and rebuild. But, at the time of Malachi, things hadn't exactly worked out as they had hoped. The territory of Judah was small, the temple wasn’t as great as Solomon’s temple and the nation was weak - they were under the control of Persia. Things didn’t seem to be working out.


Into that situation, God speaks.


The name Malachi means messenger and God has a message for his people in their disappointment and disillusionment. It is a brutally challenging and deeply encouraging message.


God will speak to you through Malachi as well. As you look at your life and wonder if God is bothered. As you dwell on all the ways life hasn’t panned out how you’d hoped. God has a message for you.

This is God’s grace. The people at the time of Malachi didn’t deserve God to speak but he did. Who are we to expect the God of the universe to be bothered with us? But he does care. He speaks. He has a message. Are you listening?
Click to Tweet this 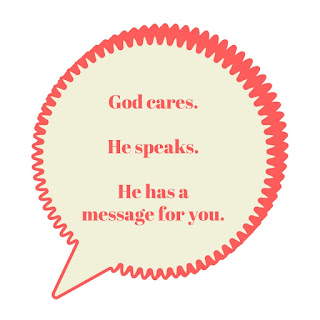