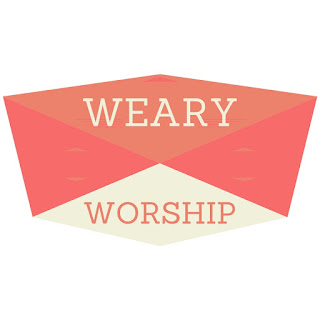 The issue at stake here is the glory of God’s name. God is glorious and the purpose of everything he has done throughout history, from creation through the history of Israel, is to display that glory. He displays His glory because it's the best possible thing for us to see how glorious he is. And it has always been his purpose to display his glory to all nations, and to use Israel to do that. By offering up rubbish sacrifices, they were demonstrating that they didn’t honour God, which suggests to other nations that he’s not worth honouring - it calls into question God’s glory.

They pollute his table, they despise the sacrificed food. They are stealing sacrifices or offering sick and dying animals.

They snort and say ‘what a weariness this is’. Not only are they bringing their leftovers, but they consider even that to be a burden. They are rolling their eyes - ‘oh, we have to do this again’. They are treating their worship of God with absolute contempt.


This is giving an amount of money to the church that does not affect your lifestyle and begrudging giving even that. It is treating God’s people, the church, with contempt as you sigh at the the hour and a half you spend with them and think of what else you could be doing with that time. It is looking at the glorious gift of God’s word in the Bible and begrudgingly opening it again for 5 minutes on a morning - at least it’s happening right? Right?

God doesn’t think so. His name will be feared among the nations. Everyone will see that he is a great king. He will be glorified. The Israelites then, or us now, not glorifying does not make him any less glorious and it certainly doesn’t mean he can’t reveal his glory. It’s us who are losing out.


Catch up on our Malachi series here